Addiction therapy focuses people on their deficiencies and addict identities.

Have you ever read the 12 steps?

Step One: “We admitted we were powerless over alcohol…”

Step Five: “Admitted to God, to ourselves, and to another human being the exact nature of our wrongs.”

Step Seven: “Humbly asked Him to remove our shortcomings.”

Step Eight: “Made a list of all persons we had harmed…”

Feeling uplifted about now?  Would you recommend that a depressed client—really anyone seeking to change—attend such a program?

Before you answer, consider that Robin Williams attended an AA meeting the day before his suicide, while Philip Seymour Hoffman had recently been in 12-step rehab and was also attending a 12-step group. 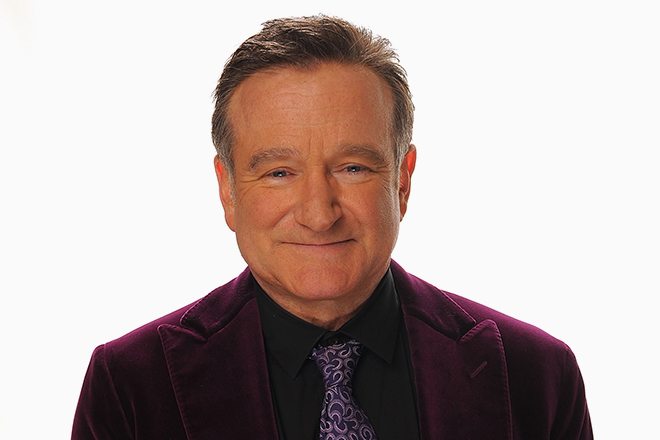 While we’re at it, so had Cory Monteith and Amy Winehouse been in 12-step rehabs shortly before their deaths. 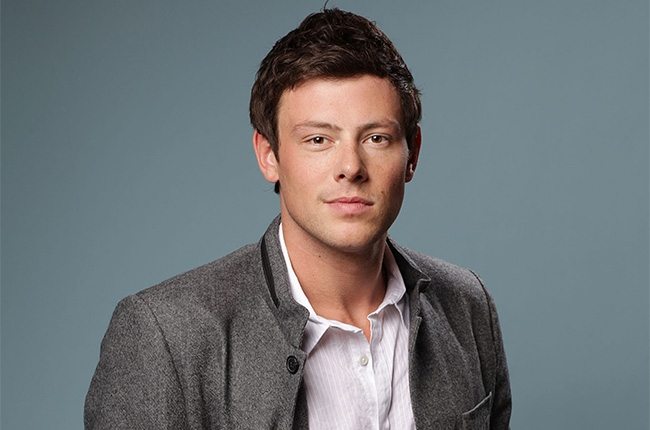 And do remember Terry McGovern, who froze to death drunk in the street, just out of rehab, separated from her children and husband. Her father George said: “She knew what makes a good person. She knew what compassion was about. She knew what it meant to love other people. But she fell short of loving herself.”

As I asked, do you think it’s a good policy to recommend that someone with depression attend AA or 12-step therapy?  Yet we do it all the time.  Indeed, in the aftermath of Williams’ suicide in 2014, and Philip Seymour Hoffman’s almost manic rush to his death while under the influence of the 12 steps, we redoubled our recommendations that people like them seek 12-step help!

So it is that the cycle of dysfunctional “I am an addict” self-labeling, a psychologically damaging process that is the heart of our current addiction treatment system, persists.

The 12 steps, whose roots are nineteenth century Protestantism’s confession and redemption paradigm, fits into what today we call a “shame-based” theology.

Of course, each 12-step meeting and treatment session begins with each person’s declaring themselves an alcoholic or an addict.  Is this your idea of good therapy?

Meghan Ralston brilliantly refuses to allow other people to address her as an addict. Yet she seemingly permits other people to call themselves addicts.  And, after all, how could you prevent them from doing so (see Christy below)?

For many people, myself included, the word “addict” is incredibly harmful and offensive. You do not have my permission to call me an addict. You can of course refer to yourself as an addict, if you wish, but please do not refer to everyone physically or psychologically dependent on drugs as “an addict.” (my emphasis)

I understand why Meghan wants to respect the individual’s autonomy in deciding how to describe themselves.  But does accepting this self-labeling jibe with Meghan’s finding it “incredibly harmful”?  The last sentence of Meghan’s piece says:  “Please stop using the word addict.”  Indeed, the title of her piece is: “I’m Breaking Up With the Word ‘Addict’ and I Hope You’ll Do the Same” (my emphasis).

Rather than expressing a personal preference, this title and conclusion argue for throwing the term—the label and the belief system supporting it—overboard entirely.  After all, others referring to you as an addict is less devastating and self-eviscerating than calling yourself, believing yourself to be, an addict or an alcoholic.

It is necessary to separate yourself from 12-step involvement to liberate yourself from the crippling idea that you were born and will always be an addict.  Here is one example of a woman who learned to think she was diseased in AA/NA, a message she finally rejected:

I, like many, find the idea of a mutual support aid therapeutic.  But I didn’t know I was an addict until I walked into NA. I knew I was a habitual drug user who was struggling to stop, and that I was very lost and very vulnerable.

A lot of my using was circumstantial, and acted as an anesthetic to reality. Once I stopped using drugs and removed myself from my situation that was steeped in co-dependency, my life obviously got better.  It was a no brainer!

My behaviors are a result of having my emotional growth stunted, and that required my growing up a bit quicker. What abstinence, my parental responsibility and talking to others have given me is the ability to stand and fight, rather than my previous flight mode. It also put me back in touch with my moral compass, which was buried just below the surface.

When I identify myself as an addict now I have to say it sticks in my throat.  My life is no longer controlled by getting and using.

When I’ve voiced this to friends in the rooms previously, I’ve been told I’m in denial and delusional. I find that highly insulting. I stopped doing meetings a while back.  I still didn’t use, because I chose not to.

The idea of self-direction violates the 12-step belief system.   Consider, for instance, AA’s deprecation of “self-will run riot” (Google that phrase). There is simply no way to ignore this contradiction between an empowerment approach and the 12 steps, as Ilse Thompson and I make clear in Recover!

The Life Process Program is a proven, effective alternative to traditional addiction treatment like the AA/12 Steps. You can try it for FREE with a 14 day trial:

I had to free myself from NA

NA was once a HUGE part of my life, but at some point the clouds cleared and I couldn’t spend one more day talking about drugs, my past, how NA is the end all be all, or hear another cliché. It felt wrong. I witnessed very little growth. People would not grow up. I was constantly witnessing member judgment and I had to get out. I don’t know if I believe in the disease concept, but I do know that many NA’ers used their ‘disease’ as a reason to do stupid shit, a reason to be forgiven for repeating the same mistakes, and a reason to have a purpose. I found out LIFE is much bigger than the rooms of NA and you better figure out how to live in the real world or you will forever be stuck.

I AM An Addict

Plain and simple. There’s no way around it. It’s a lot easier for me to digest that, and for me to accept that I have an addiction (shopping addiction) that has not only hurt me, but severely hurt the ones I loved, mentally, emotionally, and financially. I’ve never seen a “12 Step” for shopping addicts, so I ended up in therapy, which helped me deal with the root of my addiction- the underlying pain I was attempting to kill and the mental illness(es) I was (and still am) struggling with. I’m ok with the fact that I will always be a recovering addict. It’s a lot easier for me to call myself an addict, and wear this label, than to hear it from others. Maybe because I caused others pain, or because I’m ashamed of what I did? I don’t know.

Does this mean, Christy?

Does this mean that you may never shop again?

Article by Stanton Peele for psychologytoday.com