Back to the Future: The Solution for Addiction Chaos Is Ancient 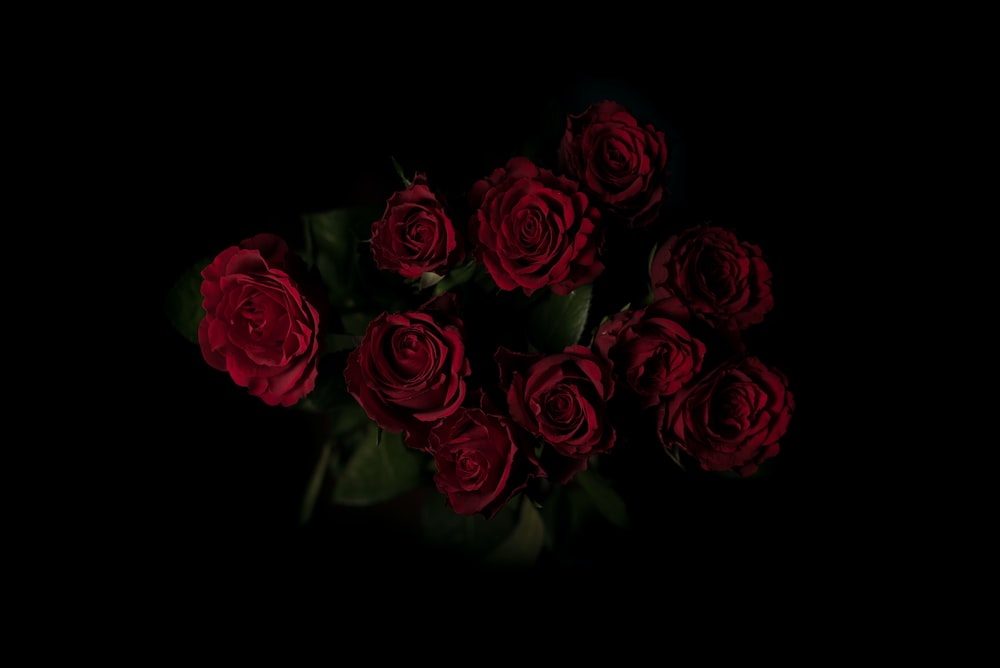 We are emerging from the Dark Ages of Drug Policy by recognizing that drug use and addiction are not the same thing. That is, drug use does not inevitably lead to addiction any more than an addiction requires drugs to form. At the same time we as a society are submerged in our fear of drugs. Yet our modern “discoveries” about drugs and addiction tell us personal agency is our only salvation — a solution as old as humanity itself.

A.  The Five Eras of Drug Policy in the Western World

I. Unregulated (prehistory to 20th Century)

For much of Western history through the 20th Century, drug use was not seen as an activity separated from all other activities.  That is, excessive or destructive drug use was not in a different category from destructive relationships, drinking (including tea), smoking, eating, greed, gambling, etc.

The US Harrison Narcotics Tax Act regulated and taxed the production, importation, and distribution of opiates and coca products, which had the effect of making private use of these drugs and marijuana illegal in the US. From that point until the modern era, virtually all personal use of psychoactive drugs was medically regulated and/or illegal.

Theme: Reduce harms from drug use

Decriminalization in Oregon was linked to treatment for drug users who were funneled through “addiction recovery centers” tasked with “triaging the acute needs of people who use drugs and assessing and addressing any on-going needs through intensive case management and linkage to care and services.” Meanwhile, excess marijuana revenues are directed to the “Drug Treatment and Recovery Fund.” Other state initiatives were also conceived as reducing harms: e.g., Rhode Island’s July 2021 establishment of a safe consumption sites pilot program; New York’s October 2021 expanded legalization of clean syringes and access to medications to modulate opioid use patterns.

And, yet, an awareness has arisen that many users don’t suffer harms or, when they do, that they are able to reduce or cease drug use as needed, on their own or with treatment and personal resources they choose. The acceptance of individual choice and self-regulation began with marijuana and psychedelics. But it has also spread to other drugs thought to be especially problematic, like amphetamines, opioids, cocaine, et al.

B: Intellectual Developments That Feed the Normalization Project

The awareness has grown that most people use drugs without problems.

Alongside the growing recognition of “normal” drug use has been the recognition that, when people encounter problems, they typically remedy these problems on their own by modifying, cutting back, or ceasing their drug use. They may seek professional, therapeutic assistance of thei choice to do so although, usually, they do not.

An important shift in addiction theory and practice has been the recognition of so-called “process addictions” involving activities where substances aren’t consumed, such as gaming, gambling, sex, interpersonal relationships, social media and activities involving consumables other than drugs, such as eating (food) and shopping (commercial products).

The movement away from incarceration and criminal sanctions for personal drug use naturally bridges to people making their own decisions around drug use. Most often, and effectively, they decide that they need help, then choose to seek help, then find the kind of help that they prefer.

The most important thematic development in the 21st Century, both politically and therapeutically, has been the focus on the concept of “personal agency”—both its frequent absence in the contemporary world, and its political and psychological benefits when implemented. The urge for agency provides the most important fuel for a return to personal choice in psychoactive drug use which, perhaps ironically, would recreate the style of drug use from the pre-modern world.

Whenever it occurs, there seems to be no escaping that personal agency will be the defining characteristic of our relationships to drugs and other potential addictions (e.g., social media). There is simply no alternative.