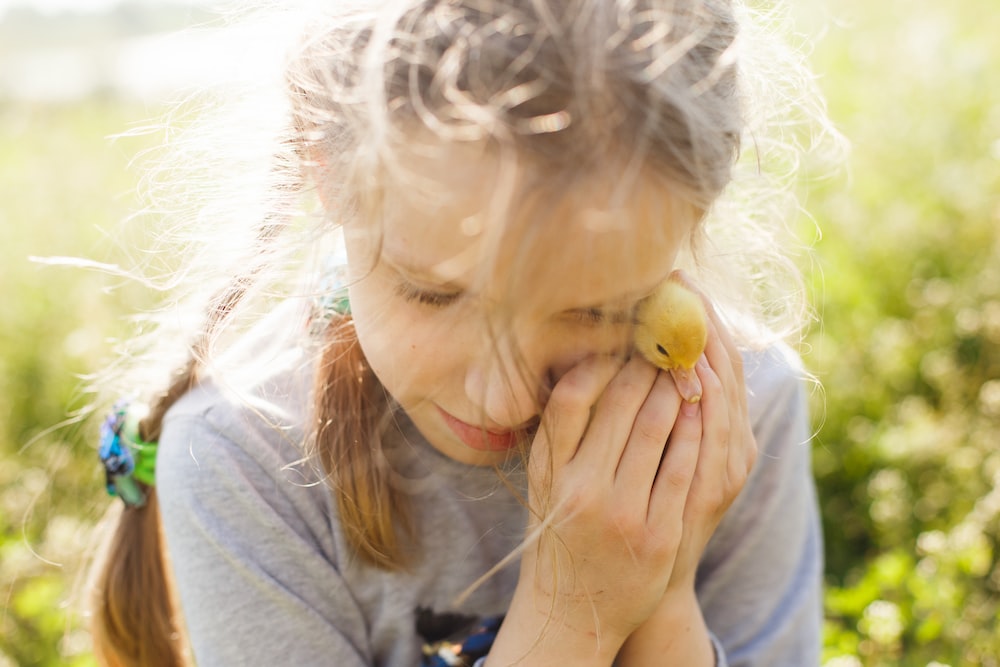 Can a child feel too much? Can they take their concern for others, and the state of the nation and the world, too far?

Congressman Jamie Raskin had a monumental year in 2021. As a progressive representative from Maryland, he led the prosecution in former President Donald Trump’s second impeachment trial in the Senate. It was unsuccessful (bummer).

Raskin attended Harvard and then Harvard Law School. A brilliant attorney, he is a professor of Constitutional law. Raskin has always been powerfully motivated by his ideals: “I am not going to watch democracy go down the tubes.” But Raskin is also a devoted family person. He has been married to Sarah Bloom since 1990. Bloom is herself a brilliant economist who has served various government roles.

The couple has two adult daughters. They also had a son, Thomas, who was a second year law student at Harvard Law School. Just before the impeachment proceedings began, Raskin and his wife announced their son had died by suicide.

How does that occur? While some children fail to engage, and feel purposeless, Thomas was as motivated as a person can get. He cared as deeply as his parents did about the fate of his country. Indeed, he was overwhelmed by such feelings.

So, can parents prevent their children from being so sensitive that they are overwhelmed by their feelings?

Here are four suggestions for also helping children to keep balanced and present in their own lives:

These are serious topics that are increasingly regarded as endangered. Millennials are well aware that we face existential dangers.  Many of them have decided not to have children as a result.

For those of us with children and grandchildren, however, the way forward includes recognizing these existential issues while finding life satisfying and worth living.

For ourselves and for our offspring, this recognition is on a par with preserving the world we live in.

Dr. Stanton Peele’s Memoir is A Scientific Life on the Edge