Trapped in a Disease: The New Cuckoo’s Nest

Britney Spears is the map of the future 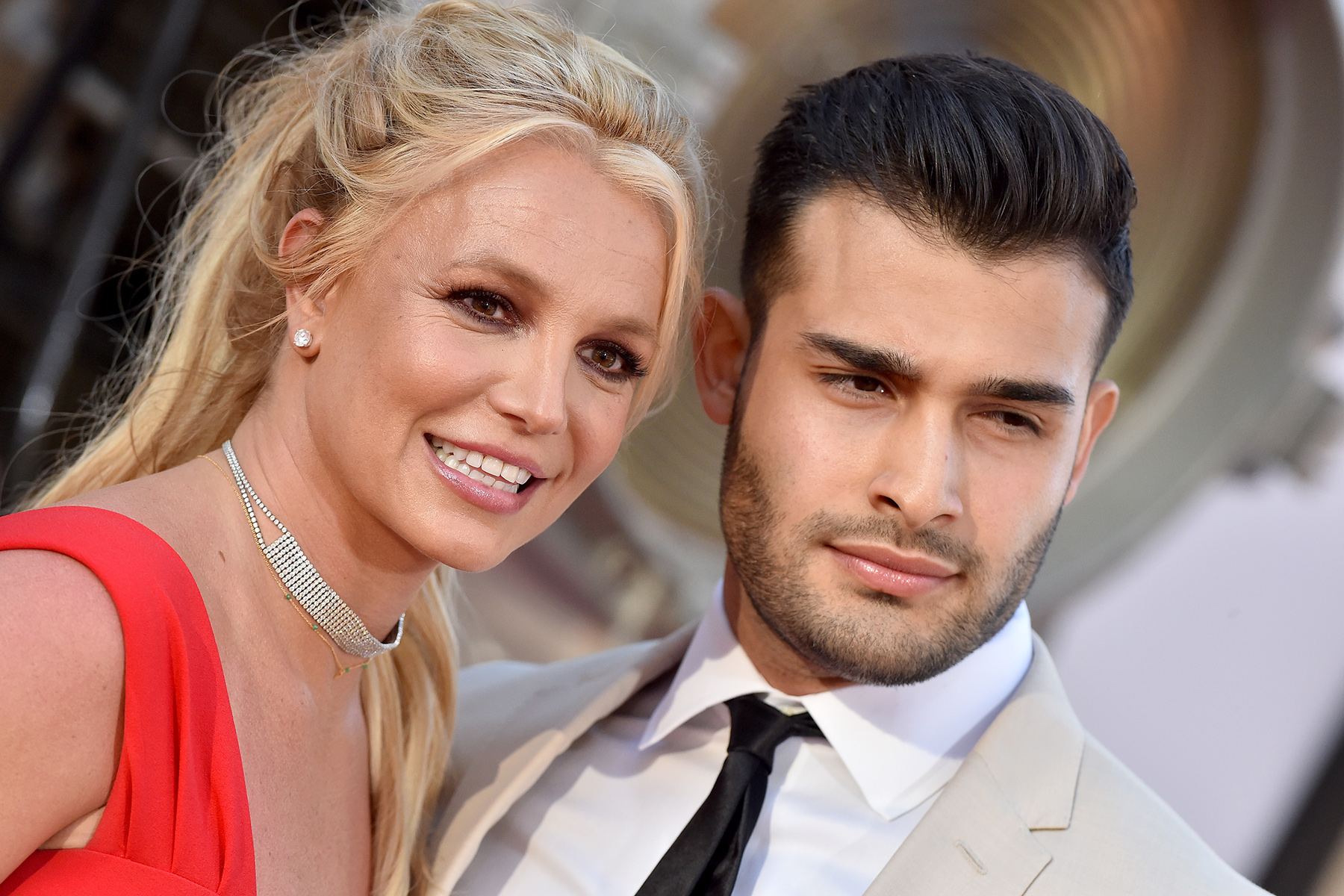 The documentary Framing Britney Spears revealed the story of how a youthful female singing-entertainment star (now 39) has been under a guardianship arrangement since 2008. The basis for this arrangement was her mental health and substance use problems in her early twenties.

We should first note that this scenario — early substance and emotional problems for a young woman in the spotlight — is not rare. Perhaps the most notable such case was Drew Barrymore, “little girl lost,” who faced a host of emotional and drug difficulties as a young teen.

Flash forward. Barrymore (now 46 and the mother of two daughters) is a multimedia powerhouse, a Hollywood heavyweight with a daily talk show where she and other prominent entertainment figures dispense wisdom and advice to a massive audience.

My, how Barrymore’s image has changed! However, she is forced to confess, she isn’t “sober” (12-step speak for totally abstinent). Drew finds solace and enjoyment in her busy, productive, responsible life as a parent and media force by imbibing wine.

This emergence into responsible maturity anchored in work and family has also occurred for another entertainment “wild child” who was once much in the news, Lindsay Lohan.

But the most remarkable case of a young woman entertainer who was caught in the headlights of early fame and notoriety but who came out the other side is Demi Lovato. Lovato — whose life had been directed since she was a teen by professional and personal guardians, and who almost died in the process — has rejected her disease label and 12-step sobriety in favor of what she calls becoming California Sober:

Cashin’ in my chips for forgiveness

Trading in my shame for perspective

Tired of being known for my sickness

Lovato’s story involves an existential act of liberation, freeing herself from both the manacles of the control of others, and the label of “addict” (Lovato now drinks and smokes cannabis).

The Therapeutic Enslavement of Britney Spears

Spears, too, is caught in the binds of a disease and dictated treatment for it. As she described in her recent court appearance:

Spears said she was forced to take medications that she did not want.

She said she has had no control over her healthcare, alleging that doctors changed her medication to lithium, a mood stabilizer, after she had told management she wanted to discontinue her Las Vegas residency. “I felt drunk. I couldn’t even have a conversation with my mom or dad about anything,” she said of the experience, adding that her family did not come to her aid. “My whole family did nothing,” she said. She said she wants to do therapy at home, but instead has been forced to go to a location where the paparazzi stalks her.

Spears is caught in therapeutic hell! Based on her behavior and state of mind 13 years ago, every aspect of her life is being controlled (including, she revealed, being forced to use contraceptives).

She has struggled against her enslavement for years, but has been unable to break free.

What are the grounds for this enslavement? The very diagnosis and prescribed treatments from which Lohan and Barrymore broke free, and that Lovato has officially rejected with the meme California Sober.

Only the treatment of the “disease” Lovato, Barrymore and Lohan discarded when they grew up, but from which Spears cannot escape, now includes brain surgery.

Have we circled back to an updated version of One Flew Over the Cuckoo’s Nest? Do, please, keep in mind that Egas Moniz received the 1949 Nobel Prize for his startling advance in medicine — the lobotomy. That procedure, too, stemmed from the idea that mental disorders, addiction et al. are due to brain malfunctioning that we can “fix” with the right tool kit.

It’s not. It’s a life process.

A Scientific Life on the Edge: My lonely quest to change how we see addiction