Yes, just like they do drug and alcohol addictions. But Dear Prudie doesn’t know that.

I regularly write about natural recovery from addiction because it illuminates the underlying dynamic of why people recover in bold relief: they quit because their addiction interferes with something more important to them. As I said in my last column, love is the greatest example of something that can outweigh an addiction. 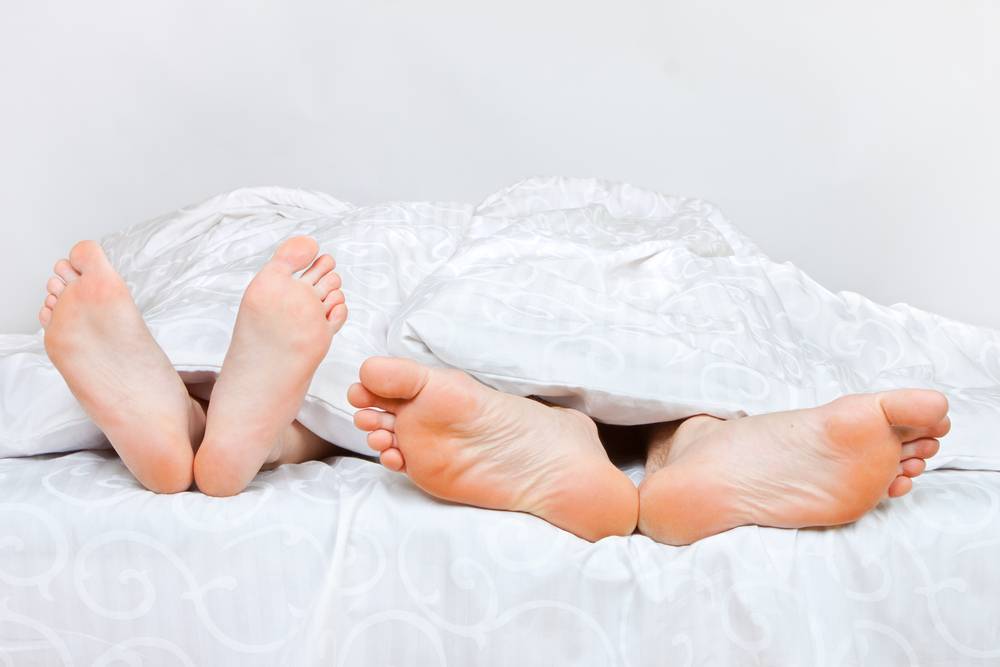 But our cultural milieu, polluted by disease conceptions of addiction, makes it impossible for people to acknowledge this, at least when it comes to drugs and alcohol. Yet, they may be able to accept this truth with regards to sex addiction.

Q. My boyfriend of five years has been sober since before we met. He abused alcohol and was a heroin addict. Two nights ago he told me he wanted to stop being sober. [Did he really say that he no longer wanted to be sober? I doubt it.] I want to be supportive of him, but this is very concerning. What do I do?

A. You can say, “That is your choice. It sounds like a tragic one, if you make that choice, you understand we cannot be together.” I’m guessing he’s not telling you about something he plans to do, but about something he is already doing.

Let me again summarize: You have had a good boyfriend of five years, long recovered from his drug addiction. He wants to drink casually, and has honestly shared this information and asked for your help. Dump the lying bum!

Am I delusional, or can I imagine that even AA members would find Prudie’s response bizarre, counterproductive, and irrational? Perhaps, I am too optimistic—I guess her reaction makes sense to people who believe in the disease theory.

Q. I have been married to my wife for two years, and we’ve been together for five. We have a great relationship, and both of us consider ourselves incredibly lucky to have found each other. However, so that I could understand her better, she recently told me some things about her past that have troubled me quite a bit. She said she has had quite a wild sexual past. She has slept with male strippers, been involved in aggressive sex with multiple partners that involved hitting, slept with a number of married men, cheated in most relationships, enjoyed getting choked during sex, and possibly even shared a sexual partner with her mother. She said she did these things because she was sad and depressed and sex made her feel better. She told me these things not to make me jealous or to hurt me, but for me to understand she is happier since she met me than she ever has been and doesn’t need to do these things anymore … I’m afraid this sounds like sexual addiction and that it could resurface. I’m desperate for advice.

Whatever your thoughts about the true nature of sex addiction, this woman would seem to fit the definition. Her husband certainly believes she had such a sex addiction.

The problem then becomes, since this man understands uncontrolled sexual behavior to be an addiction, he worries that his wife can’t be fully recovered—i.e., he expects the sex addiction to “resurface.” Before we realized sex could be addictive, this man might be more accepting that his wife had genuinely changed. Now, as I said in The Meaning of Addiction, he cannot believe in her full recovery because, “ironically, these activities are now considered analogous to narcotic addiction.”

Of course, you can abstain from heroin (although, over your lifetime, it is hard to avoid all narcotic painkillers). But people rarely volunteer to abstain from sex.

How does Prudie respond in this case?

A. I understand your distress … Your wife violated two rules: One, she didn’t tell you when she should have told you. Two, when she told you, she told you too much. But you now need to put what you’ve learned into perspective. You two have been together for five years, and you don’t indicate that during that time you have ever had cause to doubt your wife’s fidelity or her satisfaction with your sex life. I don’t know if meeting you was the turning point in her life, or if by the time she met you she had moved past her emotional problems and was ready for a more fulfilling relationship. Whatever it was, it’s clear that when you got together she was a different person from the one who sought out illicit and even degrading encounters.You must know that people do change and that many people are able to leave destructive habits behind for good. (emphasis added).

Notice, first, that Prudie wishes the woman would have been more upfront (like the boyfriend in the previous case), but told her she should have been less honest (while she attributes dishonesty to the boyfriend of the previous correspondent). Moreover, in this case, Prudie reckons that the partner’s exemplary behavior during the five years they have been together (exactly the same length of time as the first couple’s relationship, and in both cases the addiction preceded the relationship) justifies the relationship. In this case, however, Prudie recognizes that the woman’s change in behavior is possible because “she had moved past her emotional problems” and because she wants to preserve a “fulfilling relationship.”

These are the primary motives for overcoming addictions of any kind.

Anyhow, Prudie asks, hasn’t she acted in an entirely sober fashion in the course of their relationship? Therefore, dear writer, please be reasonable and supportive. You should be, Prudie admonishes, because: “You must know that people do change and that many people are able to leave destructive habits behind for good.”

This is what is called a “teachable moment.” There is no reason to discriminate against, or to think less of, those formerly addicted to drugs. And there is no justification for telling people to stay away from a person who has moved on from a drug addiction or from alcoholism any more than there is to warn people away from someone who was once addicted to sex. Because, dear Prudie, “Many people are able to leave destructive drug habits behind for good.”